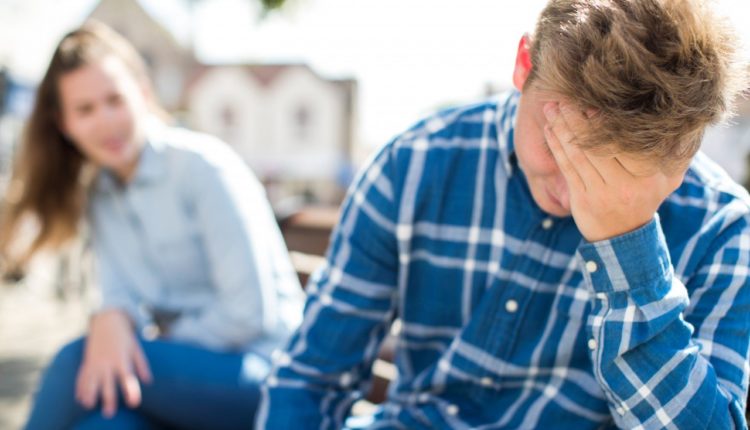 New York: Researchers, including one of Indian-origin, revealed that boys were significantly more likely to experience all types of digital dating abuse and physical aggression, as compared to females.

“Specific to heterosexual relationships, girls may use more violence on their boyfriends to try to solve their relational problems, while boys may try to constrain their aggressive impulses when trying to negotiate discord with their girlfriends,” said Indian-origin researchers study lead author Sameer Hinduja from Florida Atlantic University in the US.

For the findings, published in the Journal of Interpersonal Violence, researchers conducted a study to clarify the extent to which youth are experiencing digital forms of dating abuse, as well as to identify what factors are linked to those experiences.

The researchers examined 2,218 middle and high school students (12 to 17 years old) in the US who have been in a romantic relationship.

The study showed that more than one-quarter (28.1 per cent) of teens who had been in a romantic relationship at some point in the previous year said they had been the victim of at least one form of digital dating abuse.

In addition, more than one-third (35.9 per cent) had been the victim at least one form of traditional (offline) dating abuse.

Most notably, those students who had sent a “sext” to another person were nearly five times as likely to be the target of digital dating abuse as compared to those who had not sent a sext.

Spirituality may improve quality of life in HIV patients