BPIA to get makeover in Odisha capital, another terminal soon 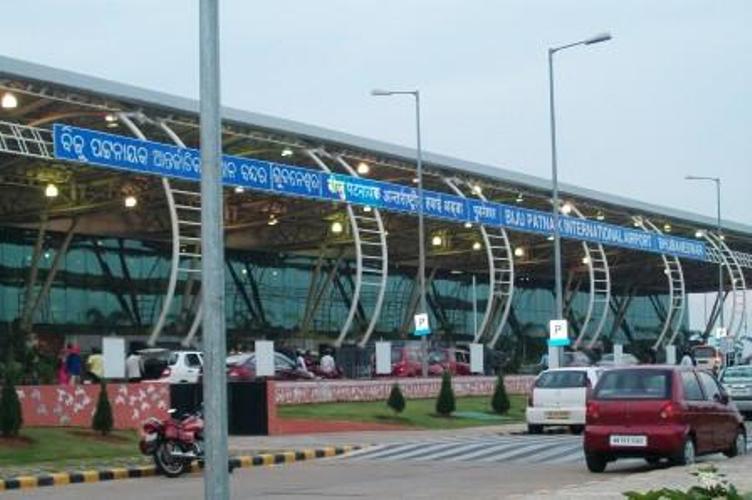 Bhubaneswar: In a bid to include Biju Patnaik International Airport (BPIA) in the list of top airports in the country, the airport authorities have made a blueprint focusing on infrastructure development and international standard services.

A 10-year plan has been prepared for developing the infrastructure of BPIA at expenditure of Rs 1,023 crore in the next few years.

In view of increase number of air passengers, the authorities are planning to construct another terminal near terminal-1 for domestic flight passengers.

Sources said that the airport registered 36% growth in passengers in the past one year while the terminal 1 and 2 have capacity for yearly 2.5 million passengers.

A DPR prepared for construction of terminal 3 will be sent to Airports Authority of India (AAI) for approval. The construction work will begin after getting final nod for the project from Union Cabinet.

Around 2,900 passengers can board at a time in an hour in terminal 3. Besides, there will be parking system for nine A-320 flights and fire service centre in the terminal.

The proposed terminal 3 will be completed within two years after completion of the tender process for the project.

While terminal 3 will be constructed for the purpose of domestic air passengers, terminal 1 and 2 will be used for international flights.

Besides, the authorities estimated around Rs 70 crore for modernisation of terminal 2 and its connectivity with terminal 1.

All kinds of services including modernised rest room, air bridge, shopping, food, snacks, checking system, escalator, lift and hospitality will be made available in two terminals. A two-storey building will be constructed in an area of 200 metre connecting terminal 1 and 2.

The infrastructure will be developed in view of passengers by 2018. Around Rs 1,023 crore has been estimated for the makeover project of the airport. While Rs 750 crore will be spent for construction of terminal 3, Rs 70 crore will be for terminal 1 and 2 connectivity project, Rs 138 crore for proposed parallel taxi track, rapid exit taxi way and parking of nine A-320 flights. Similarly, Rs 32.54 crore will be invested for new technical block and control tower and Rs 32 crore will be allocated for fire service centre, engineering and repairing workshop. Already, the control tower and fire service centre work in progress. The remaining work will start soon, Hota said.