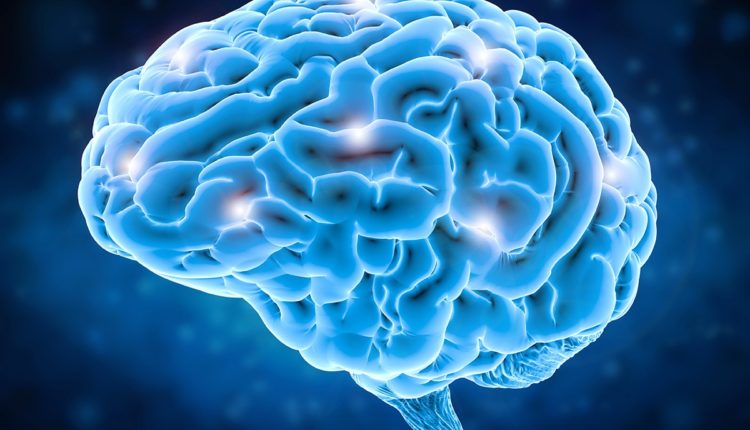 New York: Researchers have shown that a combination of deep brain stimulation (DBS) and exercise has potential benefits for treating ataxia.

Working with a mouse model of the human condition, the researchers discovered that combining DBS targeted to the cerebellum, a major motor center in the brain, and exercise rescued limb coordination and stepping.

“People with ataxia usually have progressive problems with movement, including impaired balance and coordination that affect the person’s ability to walk, talk and use fine motor skills,” said researcher Lauren Miterko from the Baylor College of Medicine in the US.

“There are limited treatment options for this condition, and patients typically survive 15 to 20 years after symptoms first appear,” the researcher added.

In addition, the study, published in the journal Nature Communications, showed that stimulating mice with early-stage ataxia showed the most dramatic improvements.

DBS currently is used to relieve motor dysfunction in Parkinson’s disease and other movement conditions, but its value in treating ataxia has not been extensively explored.

For the study, the researchers worked with Car8, a mouse model of hereditary ataxia to investigate whether adjusting the parameters of DBS and the stimulation target location would help increase the treatment’s efficacy for the condition.

“We first targeted the cerebellum, because it’s a primary motor center in the brain and this target location for DBS has seen encouraging success for treating motor problems that are associated with other conditions, such as a stroke,” Miterko said.

“We systematically targeted the cerebellum with different frequencies of DBS and determined whether there was an optimal frequency that would boost the efficacy of the treatment. When we used a particular frequency, 13 Hz, that was when motor function improved in our Car8 mice,” the researcher added.