New Delhi/Bhubaneswar: As many as four Union Ministers are among the 40-member team of campaigners for BJP’s candidate for Brajrajnagar bye-election, Radharani Panda. This is understood from a list of 40 campaigners provided by the Odisha unit of BJP to the Chief Election Commissioner (CEC) on May 9, 2022.

Union Ministers Dharmendra Pradhan, Piyush Goyal, Pralhad Joshi and Ashwini Vaishnaw are among the leaders who will be campaigning for Panda for the ensuing Brajrajnagar bye-election.

Panda will be contesting the bye-election from the Brajrajnagar Assembly seat in Jharsuguda district. The bye-poll will be held on May 31.

She had bagged the seat by defeating BJD candidate Anup Kumar Sai in 2014. However, she lost the seat to BJD’s Kishore Mohanty by a margin of 11,634 during the 2019 Assembly polls.

Following the death of Kishore Mohanty in last December, the bye-poll has been necessitated in Brajrajnagar.

Counting of votes will be counted on June 3. 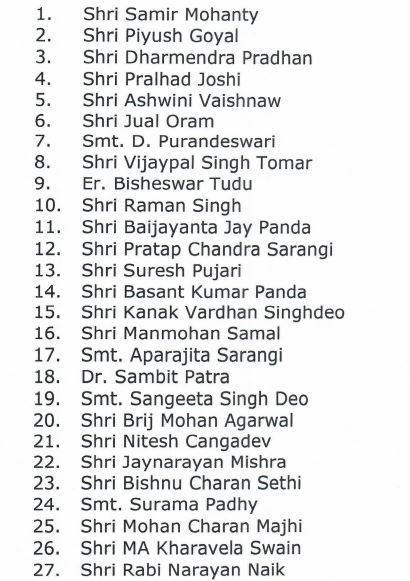 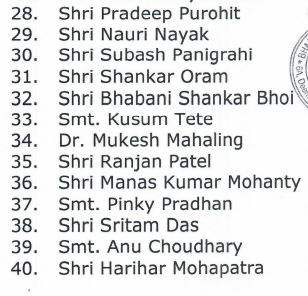