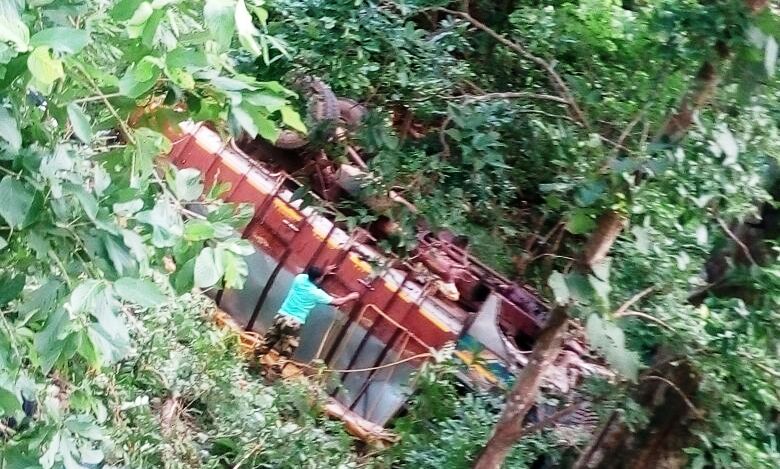 The vehicle collided against a tree reportedly due to brake failure following which it turned turtle.

The injured jawans were admitted to Koraput district headquarters hospital in a critical condition, reports said.

DID audition held to search dance talents in Odisha capital