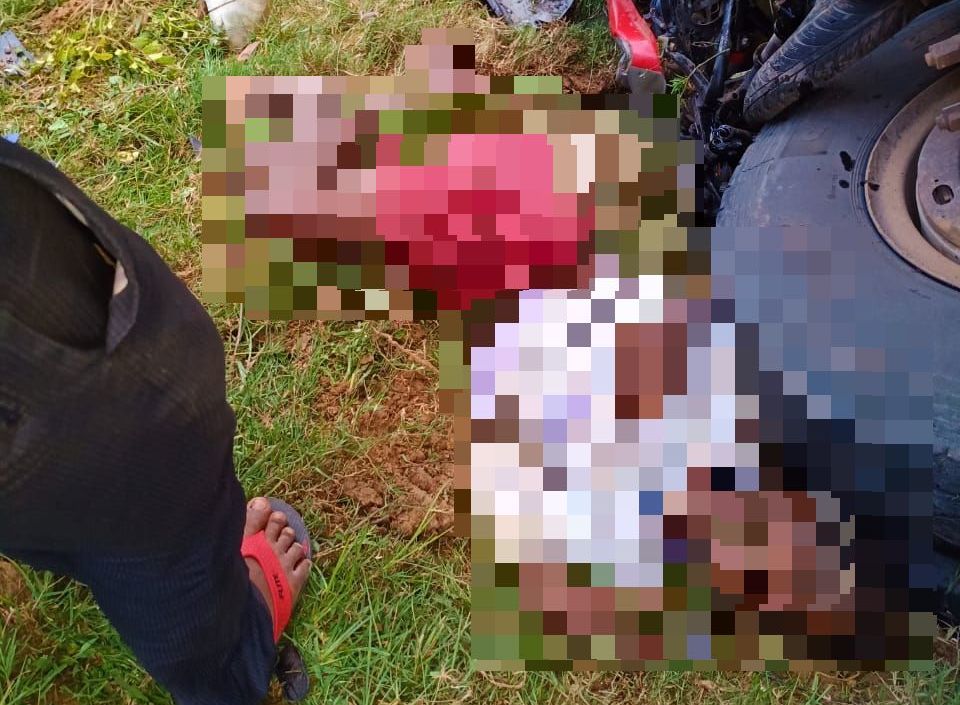 Kendrapara: In a tragic incident, a 15-year-old boy, who was a National Bravery Award recipient, and his relative died in a road accident in Odisha’s Kendrapara district today.

The mishap took place when a tipper truck and a motorcycle collided head-on at Jari chhak under Rajanagar police limits in the district this evening. The truck overturned after the collision.

While Situ Malik, the Bravery Award winner, and his relative Duryodhan Malik died in the accident, three others sustained critical injuries.

Expressing grief over the incident, Odisha Chief Minister Naveen Patnaik announced an ex-gratia of Rs 2 lakh each for the families of the deceased.

Worth mentioning, Situ had saved his uncle Binod Malik from the jaws of an estuarine crocodile that had sneaked into village pond, last year.