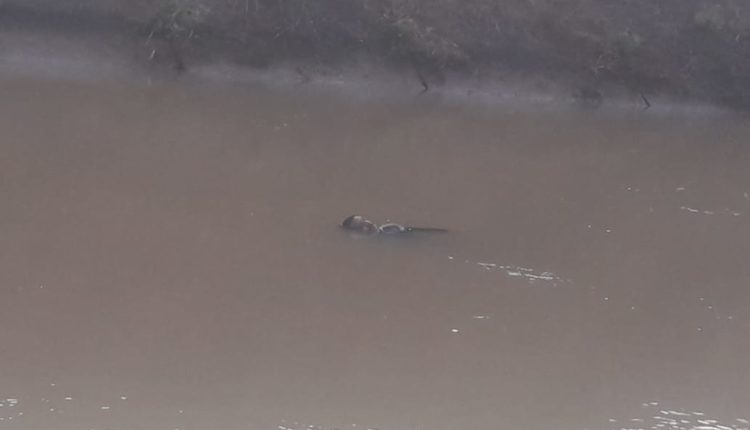 Jeypore: Two teens received high praise for their chivalry as they saved a person from drowning in a canal today.

The incident was reported from Jeypore urban area in Koraput district of Odisha.

According reports, a middle-aged person identified as Balaji Sahoo, a resident of Gandhi Chhak area under Jeypore municipality, had gone for a walk early in the morning. While sitting on a canal embankment after he felt dizziness, he suddenly fell into the water. In the meantime, two friends Sanjay Pujari and Kisan Majhi, who were on a morning walk on the same route, spotted Balaji floating in the canal. Without making any delay, they jumped into the water and fished him out before any eventuality.

On receiving information, Jeypore police and fire services personnel reached the site and took the victim to the District Headquarters Hospital (DHH) for treatment.

Meanwhile, the two adolescent boys became talk of the town for their brave act that saved someone’s life.

Aamir Khan: ‘Shikara’ a story that needs to be told

Lawyer on morning walk dies in road mishap in Sambalpur;…