Breakdancing an Olympic sport now, to debut in 2024 Paris Games 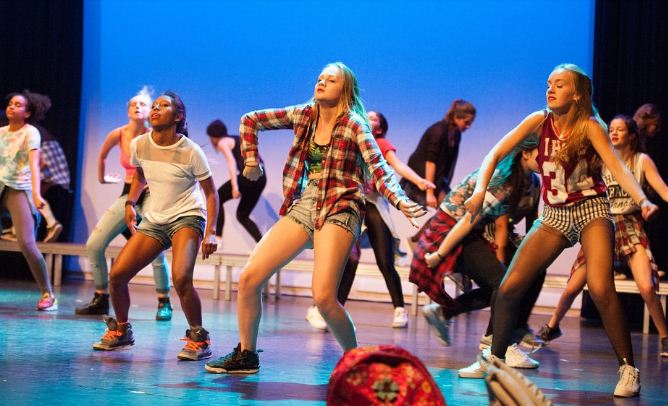 Paris: The International Olympic Committee (IOC) has decided the event program and the athlete quotas for the 2024 Paris Olympic Games with ‘breaking’ — a competitive form of breakdancing, skateboarding, sport climbing and surfing — being confirmed as additional sports proposed by the Paris 2024 organising committee.

Skateboarding, sport climbing and surfing have already been included in next year’s Tokyo Olympics while breaking, having proved a great success at the Youth Olympic Games Buenos Aires 2018, will make its senior Olympic Games debut, reports Xinhua news agency.

Paris 2024 has assigned Place de la Concorde, an iconic square at the heart of Paris which links the Champs-Elysees to the Tuileries Gardens, to host the urban sports including skateboarding, sport climbing and breaking while the surfing competitions will be held at Teahupo’o site in Tahiti, French Polynesia in southern Pacific Ocean.

As a consequence of the exceptional situation caused by the Covid-19 pandemic, the IOC and Paris 2024 have committed to reducing the cost and complexity of the Olympic Games.

“With this program, we are making the Olympic Games Paris 2024 fit for the post-corona world. We are further reducing the cost and complexity of hosting the Games,” said IOC President Thomas Bach on Monday.

The highest quota reduction was made in weightlifting, which also had four events removed from the program. The sport now has five events per gender, with a quota of 120 athletes, compared to 196 in Tokyo (and prior to that, 260 at Rio 2016), with the specific weight classes to be finalised by the IWF in the fourth quarter of 2021.

Gender equality is another main feature of the Paris 2024 program.

Tokyo 2020 next year will be the first gender-equal Olympic Games, with an overall 48.8 per cent female participation, which will be further increased at Paris 2024, reaching the exact same number of male and female athletes for the first time in Olympic history.

The Olympic program is developed in thorough consultation with the Paris 2024 Organizing Committee, International Federations (IFs), National Olympic Committees (NOCs) and athletes, and finalised by the IOC Executive Board upon the recommendations of the Olympic Program Commission.