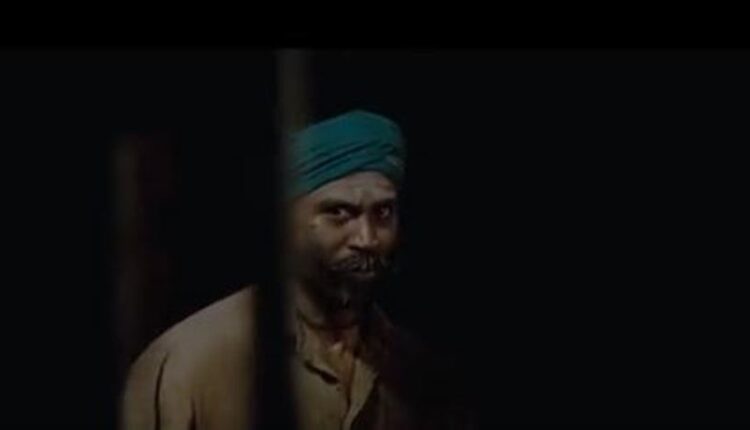 Panaji: Actor Dhanush’s stellar performance in director Vetrimaran’s Tamil film ‘Asuran’ fetched him the Best Actor Award at the BRICS Film Festival, which was held alongside the 52nd edition of the International Film Festival of India (IFFI) that came to a close here on Sunday.

Interesingly, Dhanush had won a National Award for the same film earlier this year.

While Dhanush was adjudged the best actor, Lara Boldorini was awarded the Best Actor (female) at the festival for her performance in the Brazilian film ‘On Wheels’.

Chinese Director Yan Han was awarded the Special Mention Award for his film ‘A Little Red Flower’ at the festival.

This is the first time that the BRICS Film Festival has been conducted alongside the IFFI. The BRICS festival had films from Brazil, Russia, India, China and South Africa participating in it.

Schools in Delhi to reopen from tomorrow