Bride consumes poison with boyfriend in Odisha ahead of marriage 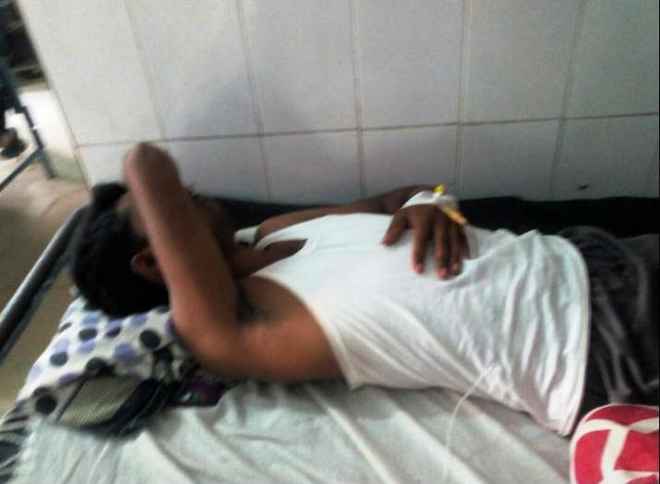 Like a Bollywood style drama, a groom had to return back home empty-handed from marriage mandap as the bride consumed poison with her boyfriend in Dhenkanal district of Odisha yesterday.

The lovebirds were admitted to a local hospital in a critical condition and their health condition is stated to be out of danger.

The love couple have been identified as Mamata Behera and Pratap Behera of Chitalpur panchayat under Hindol block in the district.

According to reports, Mamata and Pratap were in a relationship. However, the latter’s family did not approve of their love affair as the girl belongs to lower caste following which the former’s family arranged her marriage with another youth.

As per the schedule of the marriage ceremony, the groom arrived at the bride’s house last evening with band, baja and barat.

Moments before the marriage was to be solemnised, the bride went to backyard of her house on the pretext of attending nature’s call.

As per the plan, her boyfriend was waiting for her there with poison and both consumed poison in an attempt to end life to make their love immortal.

While Pratap returned to his house after consuming the poison, the Mamata fell unconscious soon after returning home.

Following the drama, the groom was left with no other option than to return back home like the mythological character Sishupal.