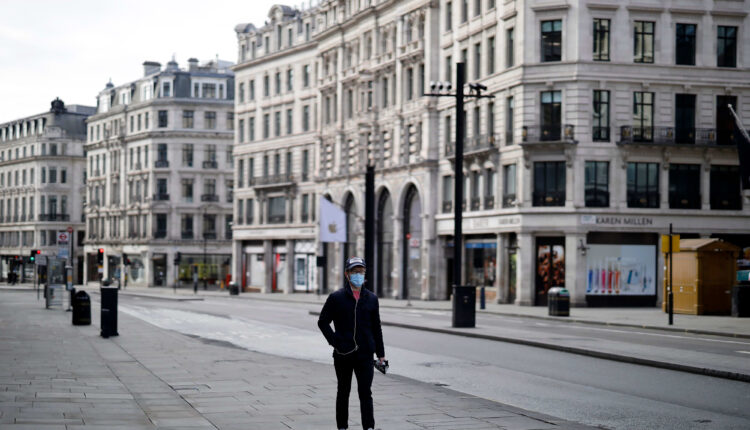 LONDON- Britain will be the first Western country to start giving the COVID-19 vaccine produced by Pfizer and BioNTech to its general population.

The deadly virus has already killed more than 1.5 million people, crushed the economic system, and turned upside down the people’s livelihood. Still, the mass injection will help the hope even though the ultra-cold storage and complex logistics will limit its use for now.

As per the reports, Britain is the worst hit with over 61,000 deaths. But Prime Minister Boris Johnson expects that things will change after the rolling out of the Pfizer/BioNTech vaccine before the United States or European Union. A week ago, Britain approved the vaccine for emergency use and is now working it out through its National Health Service (NHS).

As per the BBC reports, Britain has ordered around 40 million doses of Pfizer/BioNTech shot as each person is required to take two doses, which is termed as enough to vaccine 20 million people in the country of 67 million. Within the first week, approximately 800,000 doses are expected to be available, with care home residents and carers, the over 80s, and some health service workers the top priority to get them.

As Britain’s infrastructure is small and in good condition, the first will be applied in 50 hospitals, and to which it cannot be taken into care homes.

But, Russia and China have begun giving vaccine candidates to their populations before final safety and effectiveness trials have been completed.