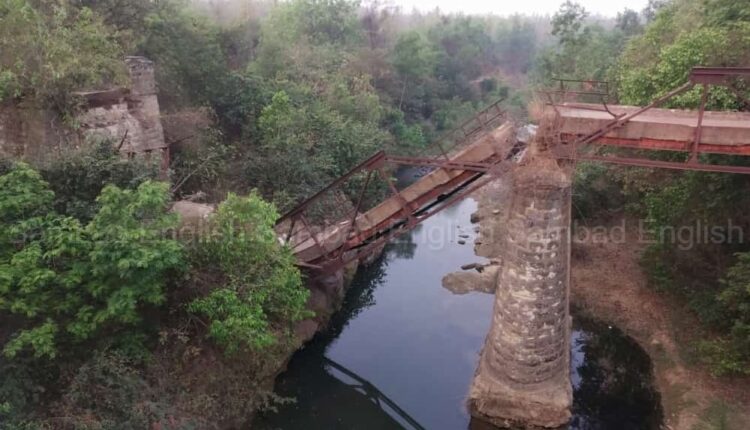 According to reports, the Singra Bridge was built on Chhendipada-Angul road during 1930-32. It collapsed on Wednesday night. However, no casualty took place in the incident. 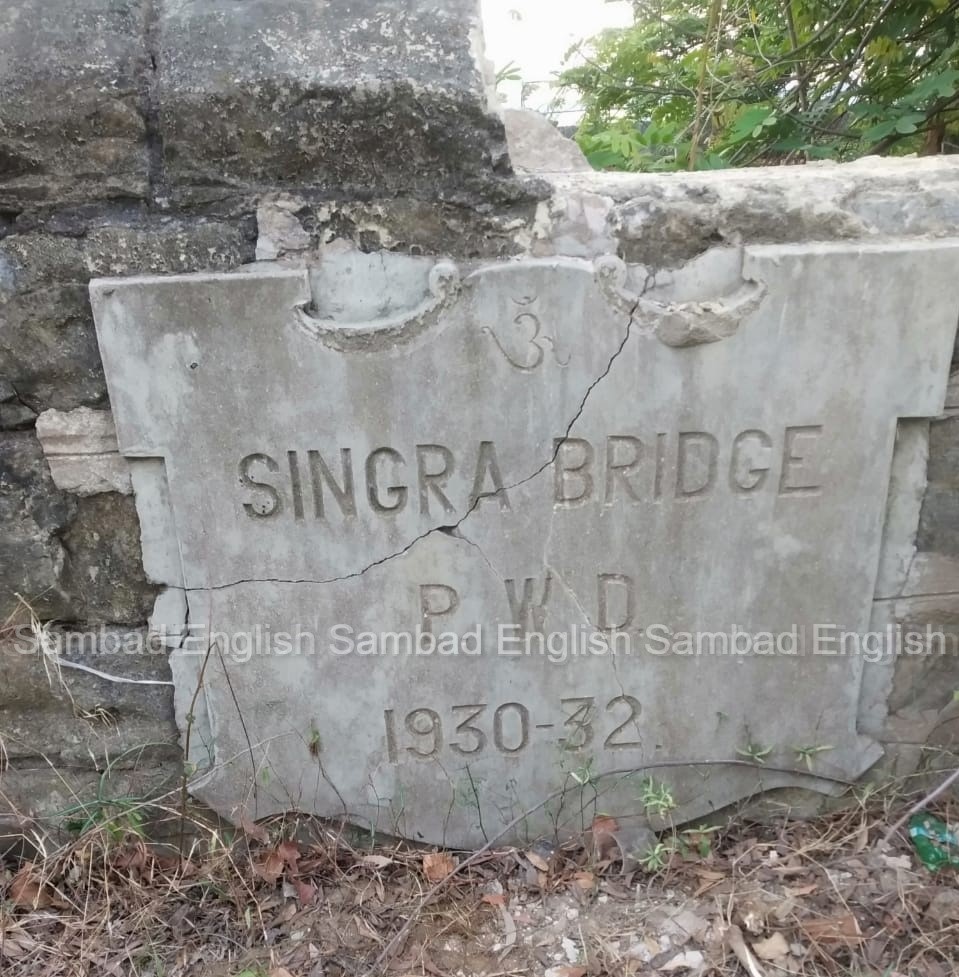 Source said that another bridge had been constructed near the ancient bridge that posed risk to the commuters. The new bridge was thrown open to public seven years ago after completion of its work.