‘Broken heart syndrome’ is real deal. Here’s all you need to know about it 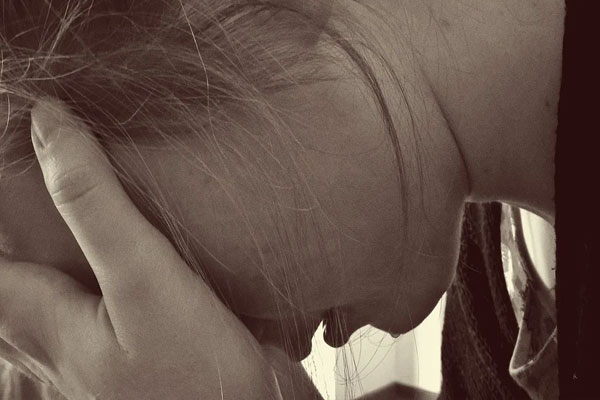 Bhubaneswar: Everyone has survived a ‘broken heart’ at least once in their lifetimes.  While some people emerge stronger out of it, some others carry on with broken spirits. But, is heart break a mere emotional breakdown or is it a real health complication!

Well, it is a real deal.

Broken heart syndrome, as explained by Mayo Clinic, is a temporary heart condition often brought on by stressful situations and extreme emotions.  It is otherwise known as stress cardiomyopathy or takotsubo cardiomyopathy. People suffering from this condition often show two major symptoms- chest pain and shortness in breath.

What leads to Broken heart syndrome?

Though the exact cause still remains unclear, this condition is believed to be an outcome of some intense physical or emotional turmoil which could be triggered by reasons ranging from losing a competition, some money or a job to a break up, death of a close one, domestic or social abuse, medical conditions and surgery.  Sometimes, certain medications contribute too. 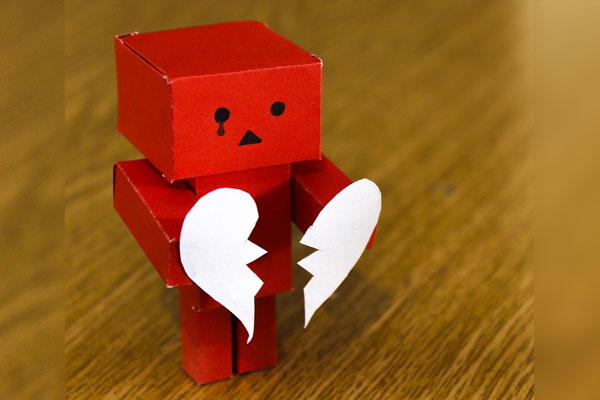 What exactly happens to the heart?

It has been suggested that people suffering from broken heart syndrome have a slightly different structure of heart muscles. In response to stress or anxiety, stress hormone is released which constricts the arteries in the heart, resulting in temporary flow of blood to the heart muscles. 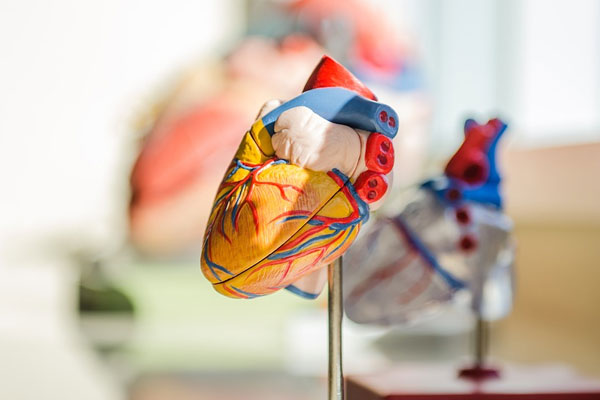 That explains why many people describe this syndrome like suffering a temporary short heart attack.

What are the complications?

This fatality rate among people suffering from this syndrome is low. But there are complications like disrupted heartbeats, low blood pressure and, in worse case, heart failure. 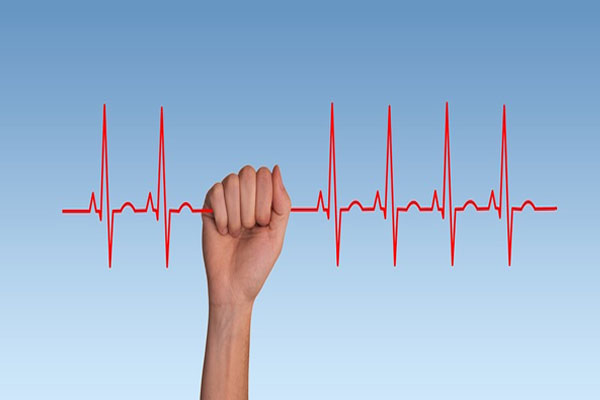 How does one recover?

One should not take even the slightest risks when it comes to treating a cardiovascular issue. Medications with a doctor’s consultation is primary. Along with that, one needs to try and keep their stress levels under control, eat and sleep right and definitely add some meditation, yoga or exercise to their daily routine. 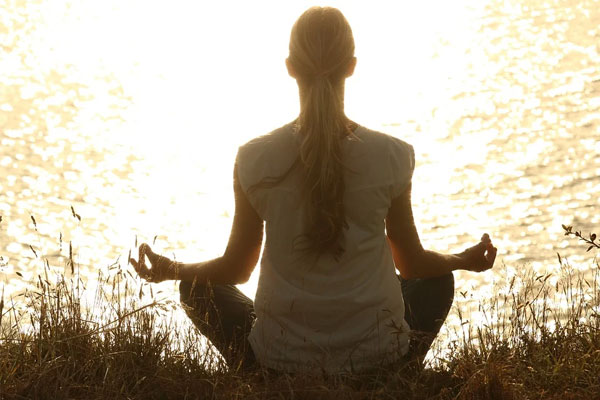 So, next time you come across someone who’s dealing with a broken heart syndrome, be sensitive to them and encourage them to opt for medical consultation.