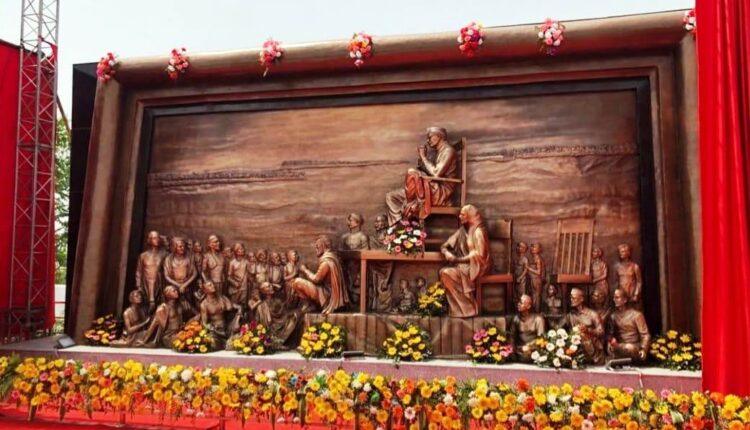 Odisha had special place in the heart of Mahatma Gandhi: CM Naveen 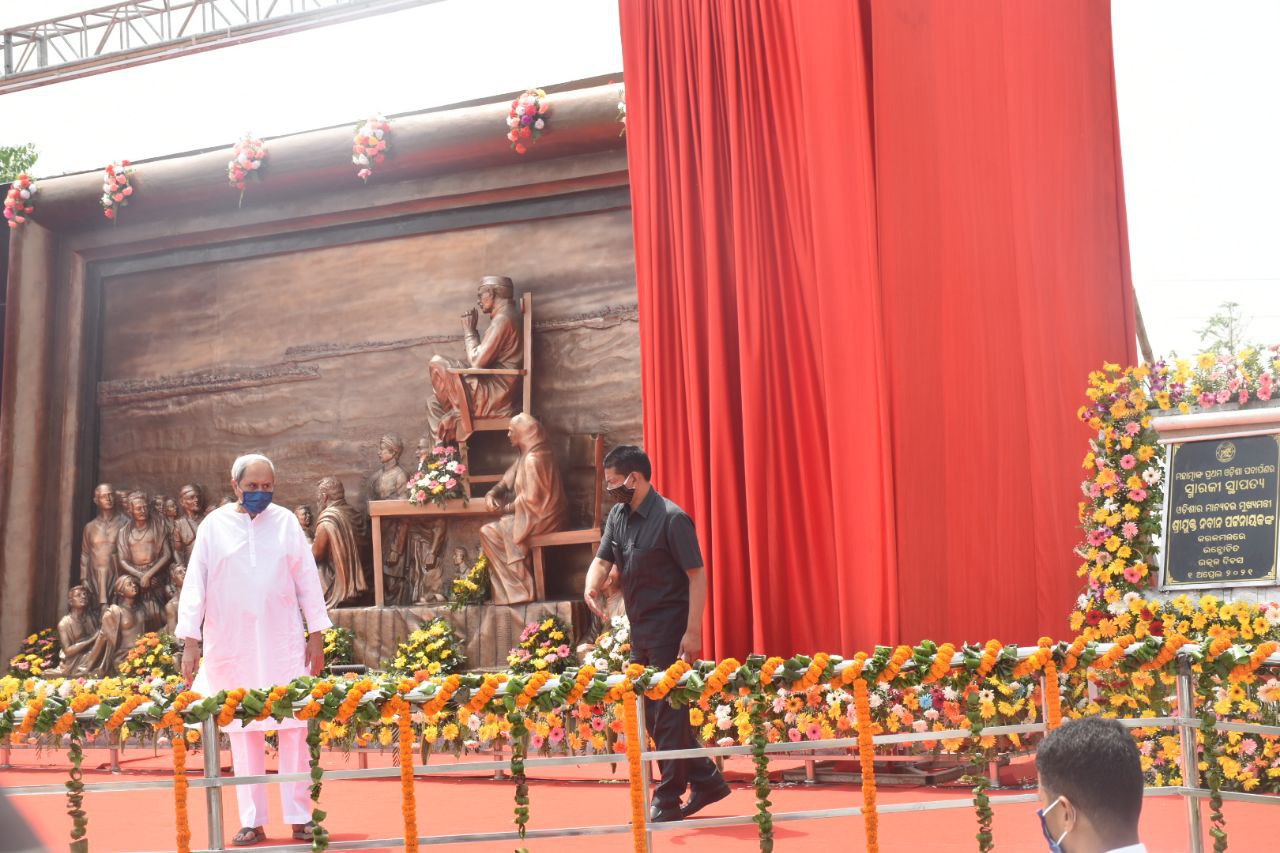 The Government has started celebrating 100 years of Gandhi’s visit to Odisha since March 23. During his first visit to the State, he had addressed a grand and historic public meeting on the riverbed of Kathajodi in Cuttack. The mural has been installed at the place in memory of the event.

Gandhi had visited Odisha eight times between 1921 and 1946 and had travelled to many parts of the State during the period.

“Mahatma Gandhi was a strong supporter for formation of Odisha as a separate statehood. The ideologies of two legends of 20th century — Gandhi and Gopabandhu — will inspire today’s generation,” Patnaik said after unveiling the mural sculpture.

“Truth and non-violence is India’s greatest contribution to the world. As the worshipper of non-violence, Mahatma Gandhi has given a new direction to whole world and its relevance is now being realised worldwide,” he said in a statement.

Earlier in the day, Patnaik had paid his rich tribute to Utkalmani Gopabandhu Das by inaugurating a statue of the legendary at Cantonment Road on Utkala Dibasa in Cuttack. 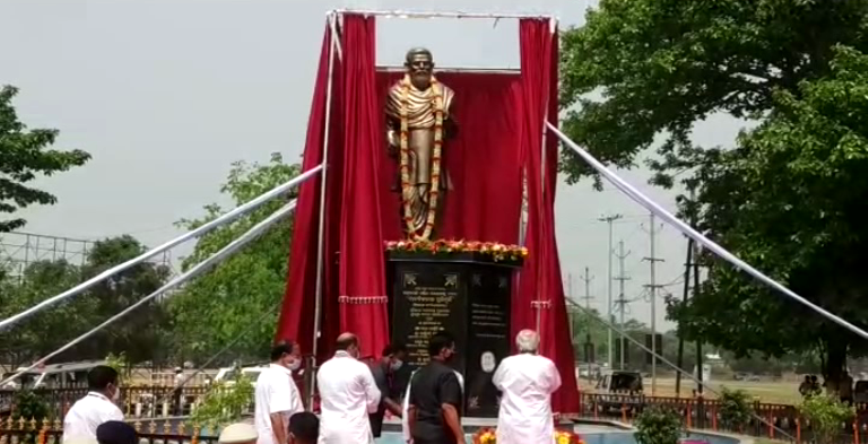 The name ‘Gopabandhu’ always comes first in mind when we speak about humanity, service and kindness. He is the source of inspiration and symbol of humanity. The ‘Statue of Humanity’ will encourage people for service to poor for ages, Patnaik said in a release.