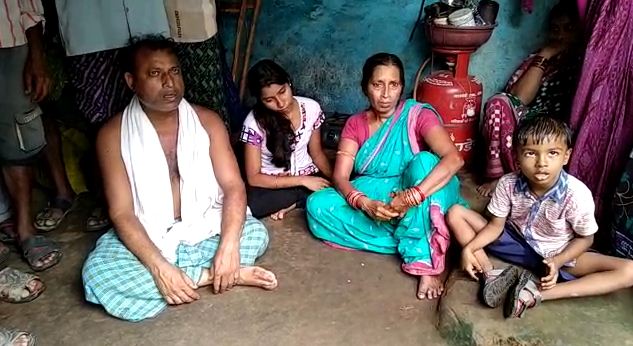 Bargarh: Bodies of a brother-sister duo were found under mysterious circumstances at their home in Singhapali village under Attabira police limits of Odisha’s Bargarh district today.

The deceased have been identified as Bikash Meher (23) and Minati Meher (20), children of Dasarathi Meher of the village.

According to reports, Bikash and Minati slept last night after having dinner. However, they didn’t respond this morning after their family members tried to wake them up.

On being informed, police reached the spot, seized the bodies and started investigation. The reason behind the deaths was yet to be ascertained till last reports came in.