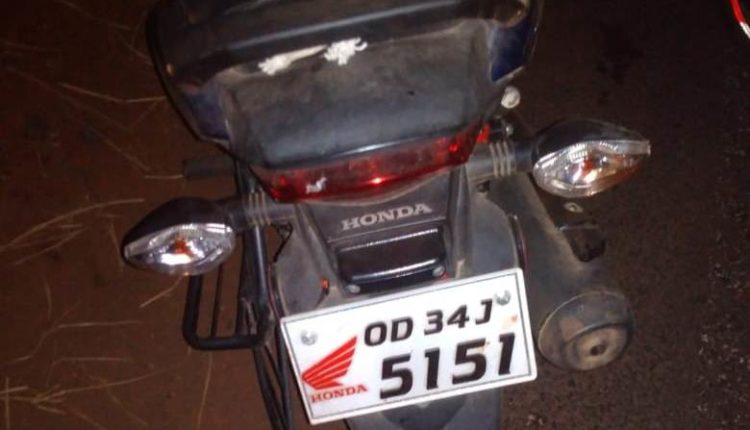 Jajpur: A man and his sister died after an unknown vehicle hit the motorcycle on which they were travelling on NH-16 near Durgapur under Dharmasala police limits in Odisha’s Jajpur district, today.

The deceased have been identified as Aditya Mohanty (38) and Sasmita Mohanty (32) of Masurpur village.

According to reports, the duo was travelling on a motorbike when a speeding unknown vehicle hit the two-wheeler from rear. The brother-sister duo fell from the motorcycle and the erring vehicle ran over the two killing them on the spot.

Police have recovered the bodies and started investigation into the incident.