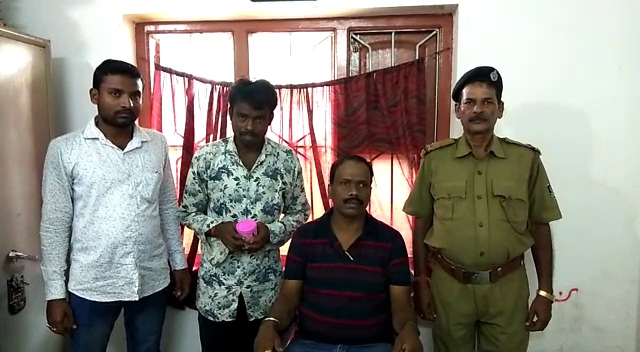 The accused was identified as P Santosh, a resident of Bhadrak district.

According to reports, the brown sugar was being illegally transported from Jhadeswar slum to Bhadrak via Jaleswar. Acting on a tip-off, a team of Jaleswar excise officials conducted raid at the Jaleswar Railway Station at around 5.00 am and seized 13 gram brown sugar worth over Rs 1.5 lakh from possession of the accused.