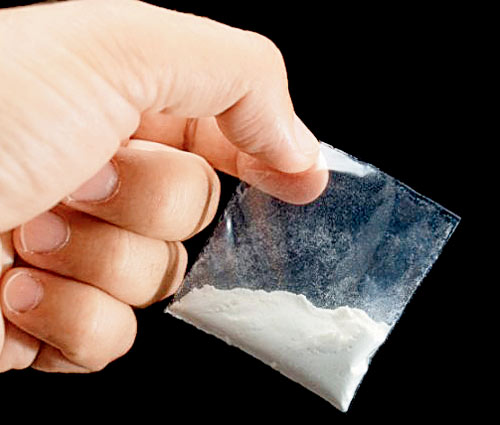 Bhubaneswar: In a major crackdown by Odisha police on drugs peddling, the Special Task Force (STF) of the Crime Branch seized a whopping 1.749 kg of brown sugar worth more than Rs 1.7 crore from Jatni area in Khurda district last evening and arrested three persons in this connection.

For the very first time, the STF team has seized such a huge amount of brown sugar and it is one of the biggest seizure of the drug in the state, sources said.

Yesterday in the evening hours, the STF team had raided three places– Airfield area in Bhubaneswar, Jatni in Khurda district and Pipili in Puri district. During the raids, the officers seized 1.749 kg of brown sugar from the possession of the three accused and arrested them, said DGP Abhay.