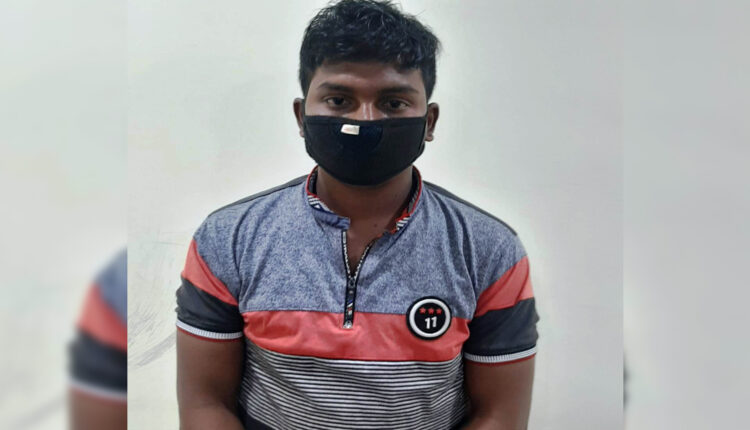 Bhubaneswar: As part of its crackdown on drug smuggling,  the Special Task Force (STF) of Odisha Crime Branch (CB) today seized brown sugar worth over Rs 1 crore near Khordha Bypass on NH-16.

Acting on intelligence input, the STF conducted a raid near Khordha Bypass and nabbed a youth identified as SK Anwar alias Pintu, a resident of Muslimsahi under Kaipadar police station in Khordha Sadar.

During search, the officials  recovered brown sugar weighing 1. 310 kg and other incriminating materials from his possession. They arrested Pintu after he failed to produce any valid document in support of possession of such contraband material. He will later be produced before court today.

Later, the STF lodged a complaint under Sections 21(c) and 29 of NDPS Act, 1985 in this connection. Further investigation is underway, said an official.