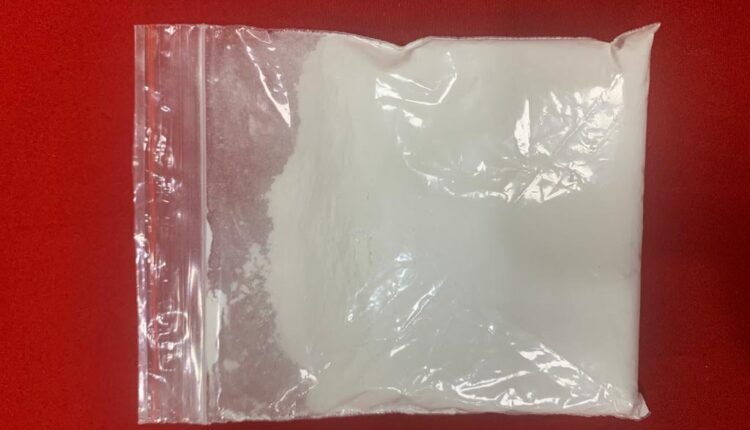 Cuttack: The Twin City Commissionerate Police seized 106.48 grams of brown sugar worth over Rs 10 lakh in Odisha’s Cuttack city and arrested as many as five drug peddlers in this connection.

According to reports, brown sugar peddling was going on at Deula Sahi in the city for the last few months. Acting on a tip-off about the offence, a team of Bidanasi police raided the spot on Monday morning and seized the drug besides apprehending the accused.

The peddlers were forwarded to court while further investigation was underway.