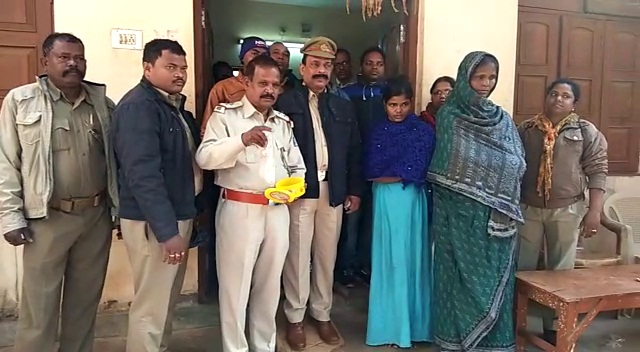 Acting on a tip-off, a special team of the excise department conducted raids on two houses at Chintamaniswara and Haladiapada slum under Laxmisagar police limits here and recovered brown sugar worth over Rs 20 lakhs.

Brown sugar worth more than Rs 10 lakh seized, one held in…

Sources said the accused used to bring the narcotic item from Jaleswar area in Balasore district and sell the same in Bhubaneswar.