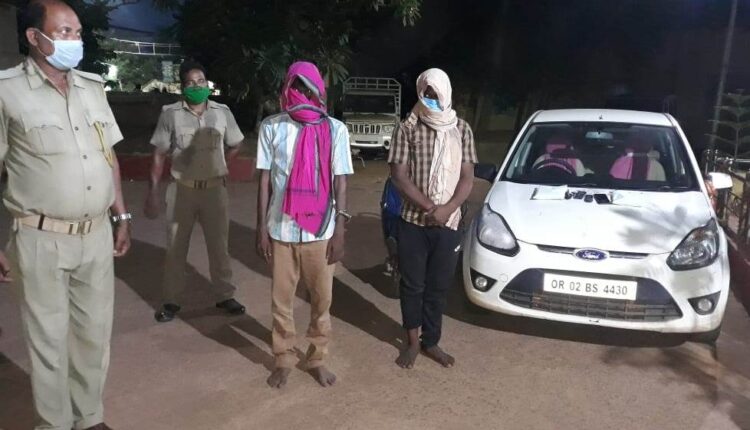 The accused have been identified as Soumyaranjan Baliarsingh and Ranjit Kumar Nayak of the district.

3 die as tractor plunges into pond in Odisha

Acting on a tip-off, a joint team of Quick Action Team (QAT) of the Commissionerate Police and Jatani police raided the spot this afternoon and seized the brown sugar besides apprehending the accused duo.

A car, a scooter, three mobile phones, and Rs 1820 were seized from their possession. A case under section 21(c) of the NDPS Act has been registered and further investigation was underway.