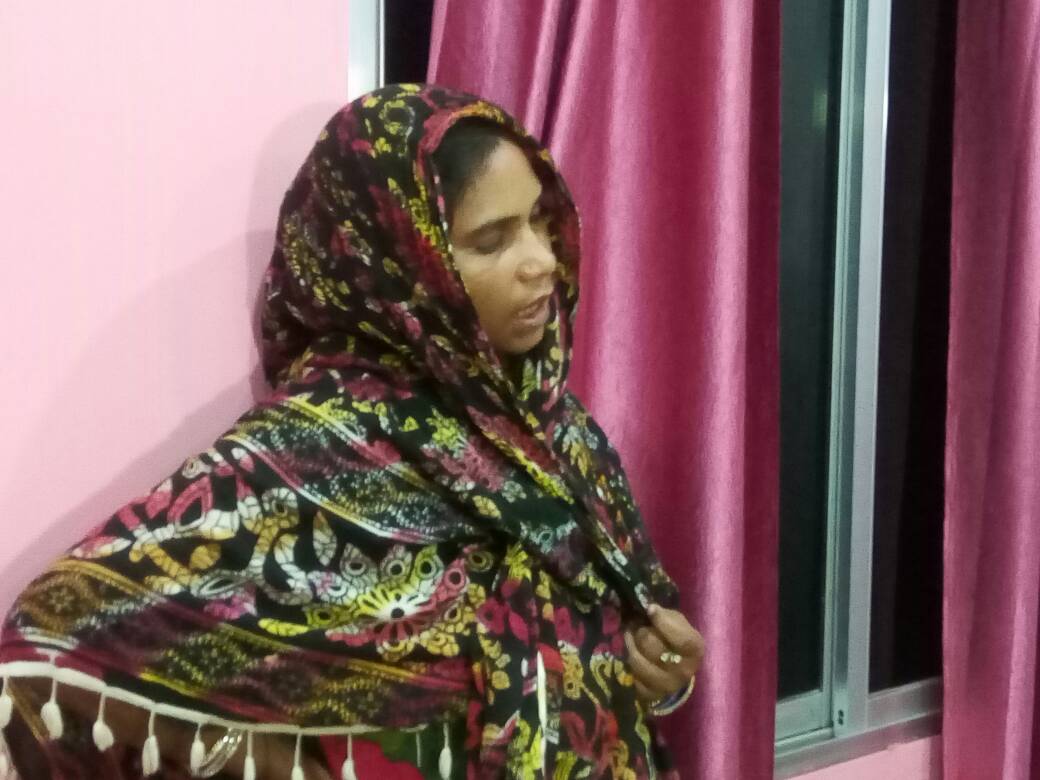 The arrested was identified as Sanwara Bibi.

The price of the seized contraband is estimated to be more than Rs 1.2 crore in international market, Balasore SP Niti Sekhar said.

Acting on a tip-off, a police team conducted a raid today on the woman’s house and seized the brown sugar from her possession, he said.

“Investigation is on to find out the involvement of others in the incident,” he added.

Brown sugar worth over Rs 1 crore seized in Odisha; youth…