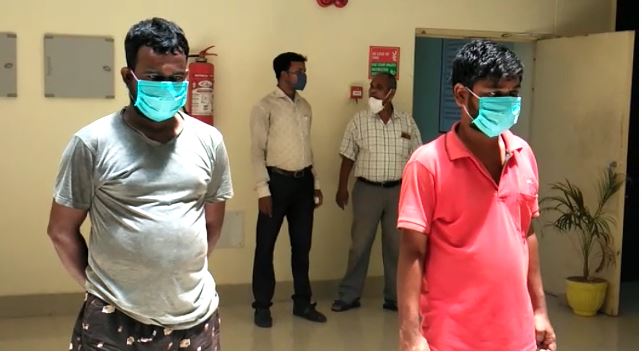 Acting on a tip-off, the STF conducted a raid in Khandagiri area and nabbed drug peddlers Ajay  Mahapatra of Jankia police station area and Bibhuti Bhusan Jena of Begunia police station area. However, another accused identified as Bapi Mangaraj, who is believed to be the mastermind in the racket, has absconded.

Sources said the contraband item was bought from Jaleswar area of Balasore. However, the officials nabbed the drug peddlers when they were supplying  the same to Khandagiri area.  So far,the STF has seized 7.8 kg drugs this year, said an official.

In the last week of May, the Commissionerate Police had seized ganja worth Rs 4 lakh and arrested two persons, including an engineering student in Khandagiri area here.