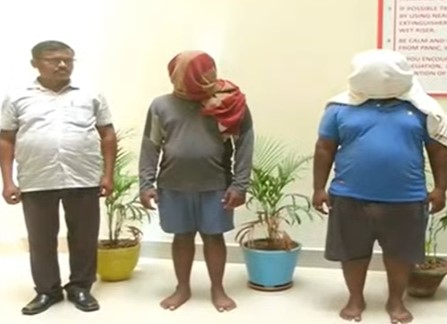 Acting on a tip-off, the STF team conducted a raid at a place in Niligiri PS area and nabbed two drug suppliers and seized 2.729 kg brown sugar  worth Rs 2.70 crore. Following this, the cops began an inquiry and have contacted their counterparts in other states to ascertain involvement of other persons in the illegal trade.  Sources said, the accused used to purchase the contraband item from West Bengal and supply the same to several parts of the state.

At a Presser, DGP Abhay said STF, which is a part of the Odisha police, has done a great a good job in term of brown sugar seizure this year.

Entry of devotees to Odisha’s Srimandir restricted for coronavirus