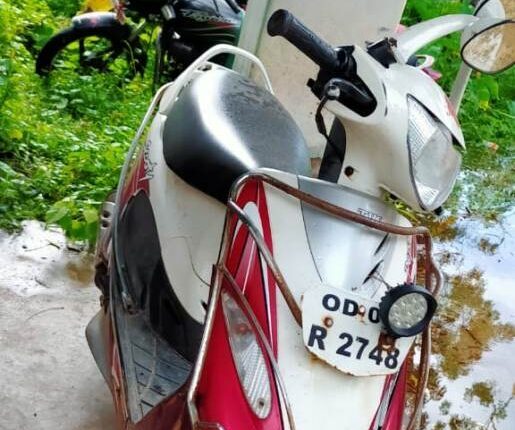 Kendrapara: The Aul police last night seized over 7 grams of brown sugar worth around Rs 2 lakh from a scooter near Patrapur bridge in Odisha’s Kendrapara district and arrested a person in this connection.

According to reports, a patrolling team of Aul police intercepted a youth driving a scooter near the bridge. While searching the two-wheeler, the contraband was recovered from it.

The accused has been identified as Ramakant Das of Dakhinadiha village under Pattamundai police limits. He was allegedly involved in peddling the drug, police sources said.