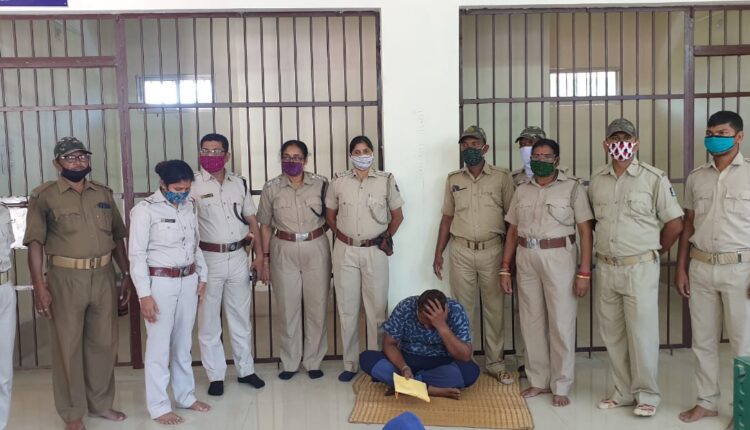 Jagatsinghpur: Jagatsinghpur Excise officials today seized brown sugar worth around Rs 30 lakh and arrested one drug peddler in this connection during a raid at Taratang village under Sadar police limits in the district.

The accused person has been identified as Prabhat Ranjan Mohapatra of Totapada village.

He had been engaged in the illegal narcotics trade since a long time.

Acting on a tip-off, a team of excise officials today conducted raid on his house and seized 300-gram brown sugar, a motorcycle and a gun from his possession.

The accused person had been selling the brown sugar in the area. The seized contraband is valued at around Rs 30 lakh, said Baijayanti Panda, Deputy Superintendent, Excise, Jagatsinghpur district.