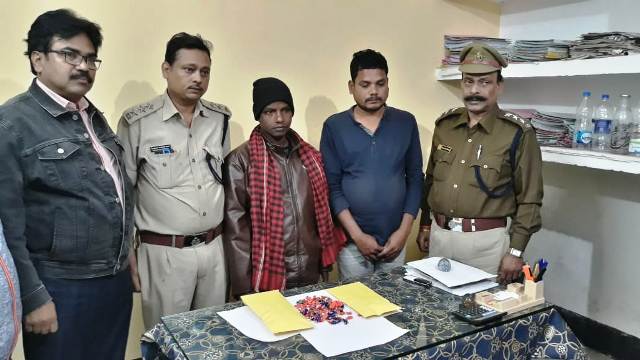 The accused persons were identified as Krushna Palei and Rabindra Pradhan.

According to reports, the raid was conducted jointly by the flying squad of the excise department of Khordha and Cuttack to bust the racket involved in brown sugar smuggling from Jaleswar and Balasore to various places including Cuttack and Khordha.

Acting on a tip-off, a team of excise department raided the Gopinathsahi and Mathasahi area under Khordha Town police limits to nab the peddlers active in the brown sugar racket.

Brown sugar worth over Rs 20 lakh seized in Bhubaneswar; 3…