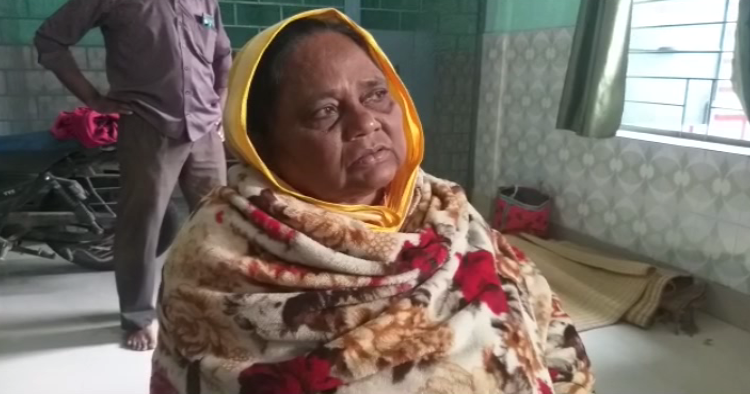 Balasore: Excise sleuths along with Balasore police arrested a woman and seized 310 gram brown sugar worth over Rs 31 lakh from her possession here in the district this morning.

The accused woman has been identified as Ramina Bewa, a resident of Sasanbad village in Balasore district. However, her son, Mir Rahat Ali alias Muna Khan, an inter-state drug peddler, managed to flee.

The drug peddler’s mother was apprehended during raid at her house in the wee hours of Wednesday.

According to reports, Muna was active in illegal trade since a long time. Acting on intelligence inputs, the excise department officials along with Balasore police raided his house at Sasanbad village early in the morning. While the prime accused escaped, his mother was caught with 310 gram contraband worth more than Rs 31 lakh.

“Muna is a drug mafia and we have been tracking him since one month. We raided his house in the morning hours today and arrested his mother along with contraband items.  Muna gets brown sugar from Midnapore and supplies to various parts of Odisha. We are trying to nab him. His mother will be court forwarded following interrogation,” said a police official.