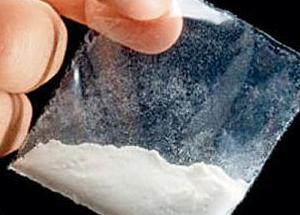 Bhubaneswar: A special squad of the Excise Intelligence and Enforcement Bureau, (EI&EB) today seized brown sugar worth Rs 55 lakh from a person at Khandagiri Square in Odisha capital.

The Excise officials have arrested one Muna Sethi on the charge of peddling drugs.

According to reports, the Excise sleuths, acting on a tip-off, conducted raids and recovered brown sugar weighing about 35 grams from Sethi.

Further investigation is underway in the case to find out the role of rackets, said an Excise Department source.