Official sources said Bhramara had sold a fake OSSTET certificate for Rs 45,000 to a man in Keonjhar district. 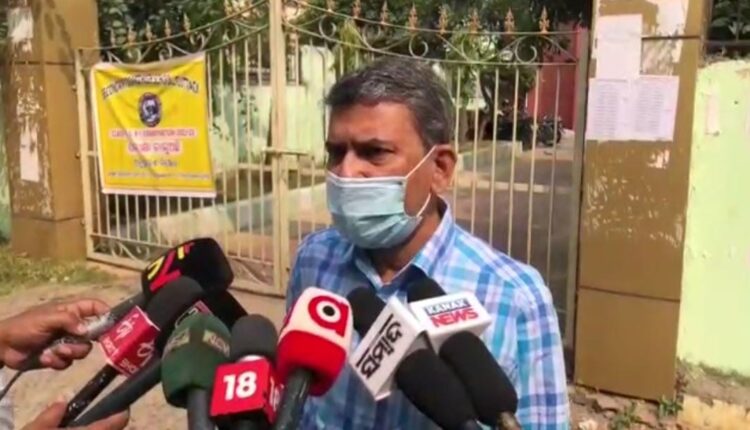 Official sources said Bhramara had sold a fake OSSTET certificate for Rs 45,000 to a man in Keonjhar district. The man, after getting to know that the document was counterfeit, had apprised the board regarding the matter. BSE authorities, after being apprised, had reached out to Mangalabag Police for an investigation into the allegation after which the cops had initiated an inquiry leading to the arrest of the accused.

While Bhramara is being currently interrogated at the BSE office, police suspect his involvement in selling fake certificates to many other people. “Investigation is underway and efforts are on to nab all others who are possibly involved in this racket,” police said.

Meanwhile, commenting on the issue, BSE president Ramashis Hazra said the board is unware of the sale of fake certificates. “The BSE has no role in the alleged racket of trading forged certificates. We informed police as soon as we got to know about the illicit activity. An FIR was filed basing on the complainant’s claims. Police is now investigating the matter,” he told mediapersons. He further added that the deal was cracked between the two parties on a personal level and reiterated that the office has no role in the entire matter.