BSF jawan from Odisha succumbs to COVID-19 in Chhattisgarh 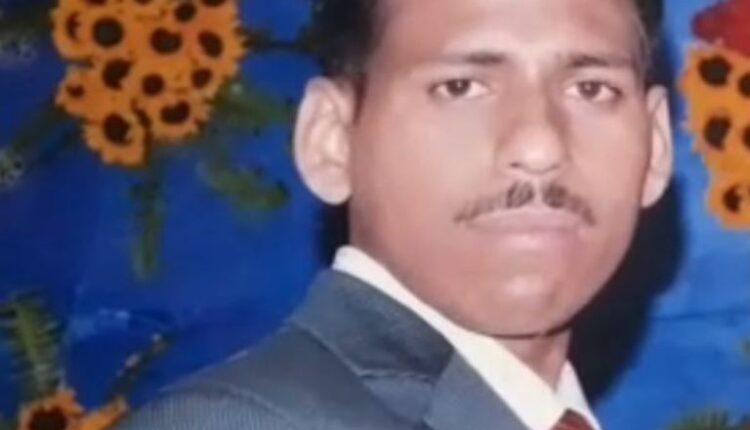 Bhubaneswar: Family members of a Border Security Force (BSF) jawan from Odisha who succumbed to COVID-19 in neighbouring Chhattisgarh sought the help of the Odisha government to bring back the body of the jawan.

The BSF jawan, identified as Kailash Ghadei was a resident of Bajipur village under Bahanaga block of Balasore district. He was posted in Chhattisgarh.

“After Kailash complained of uneasiness during duty hours, he was admitted to a government hospital in Chhattisgarh. On July 18, he tested positive for corona. He was then admitted to the ICU in a hospital in Raipur. We received a news from the BSF that Kailash died on July 23,” said Prabhakar Ghadei, father of the BSF jawan.

“My daughter-in-law has also tested positive for corona and been admitted to a hospital in Chhattisgarh. Her mental condition is not stable after Kailash passed away. I appealed to the State government to bring back my daughter-in-law and the dead body of my son,” added Prabhakar in a chocked voice.

Kailash’s family members were heartbroken ever since they received the news of his death and the suffering of the jawan’s wife.

Another relative prayed to the Odisha government with folded hands to intervene and bring back Kailash’s wife home and admit her to a COVID hospital in Odisha.

This portable device can test COVID-19 for Rs 400