BSF jawan held for abandoning Odisha girl after impregnating her 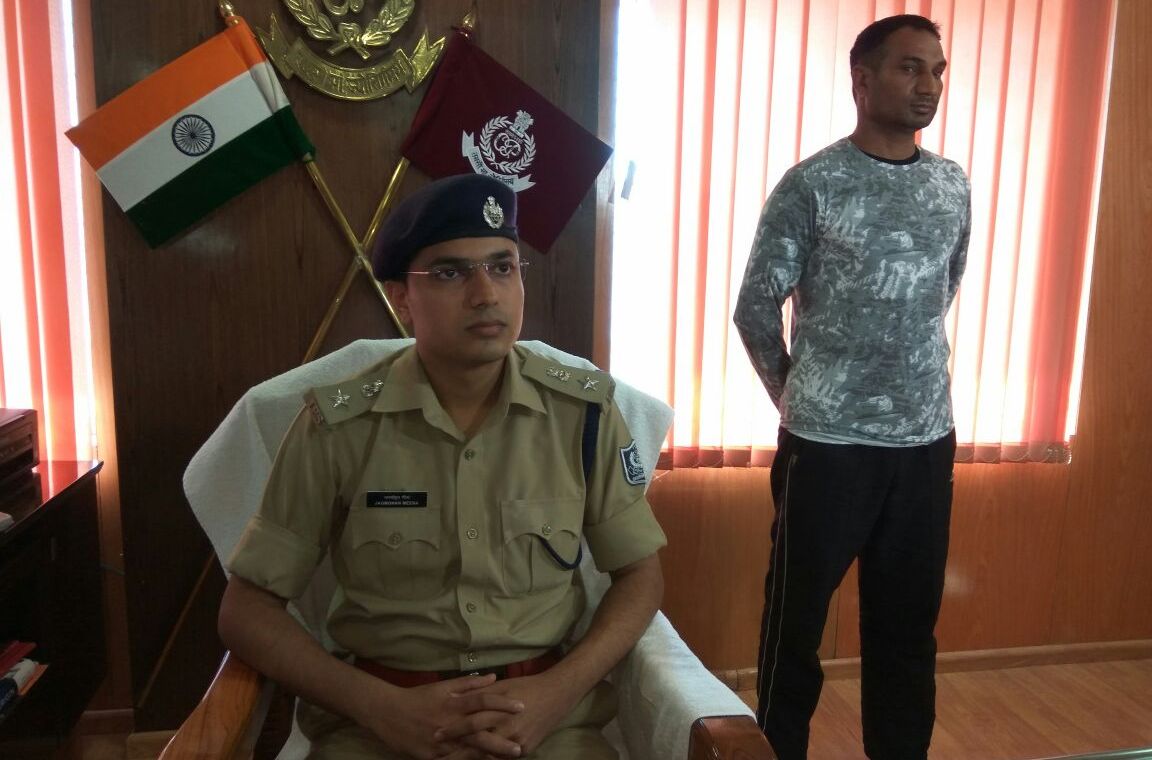 Malkangiri: A BSF jawan has been arrested by Odisha police for allegedly impregnating a girl of Chitrakonda in Malkangiri district and abandoning her later.

According to police sources, Suresh Kumar, the accused jawan hailing from Rohat village of Sonepat district in Haryana, while being stationed at MV-79 under Kalimela police limits here during the year 2012, came in contact with the victim.

In September 2013, Suresh took her to Sonepat, Haryana where he kept her in a rented house and had physical relation with her. She got pregnant and delivered a girl child in 2014.

However, after the birth of the child, the accused discontinued contact with the girl. The victim stayed at Sonepat for six months waiting for Suresh but in vain.

Finding no other way, she returned Malkangiri to her parental house and lodged a complaint with Chitrakonda police, on the basis of which a case was registered under Sections 498(A) and 323 of IPC.

During the investigation, it was ascertained that Suresh had trafficked her to Sonepat for the purpose of sexual exploitation after promising the girl to marry her though he was already married.

A four-member team of Malkangiri police went to Murshidabad, West Bengal, the place where the jawan was posted, and arrested him on January 25 around 10 pm.

He was produced before the court of ACJM, Lalbagh, Murshidabad on January 26 and brought to Malkangiri yesterday after being allowed by the court for a 4-day transit remand. He will be forwarded to Malkangiri SDJM court, a release of the district police said.

Bus fares to be doubled in Odisha after diesel price hike!