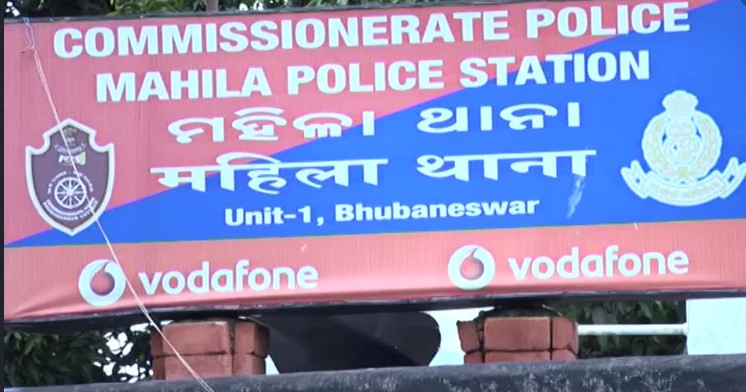 Bhubaneswar: Commissionerate police detained a BSF personnel on charges of cheating a woman on pretext of marriage here in Bhubaneswar.

The accused has been identified as Manoj Mahakud, a resident of Chasikhand village in Jagatsinghpur district. He is currently posted at a BSF camp at Badatoda area under Jatni block in Khordha district.

According to reports, the woman victim was working as an agent with a real estate firm. The security personnel had contacted the firm to buy a land in Bhubaneswar. During the period, he had come in contact with the woman employee. They started interacting on WhatsApp and fell in love with each other.

The couple got into physical relationship after Manoj proposed her for marriage.

The woman alleged that Manoj forced her for abortion after she had become pregnant with him.

He allegedly had clicked a few photographs and shot videos featuring her intimate moments with him. When she asked him for marriage, the latter refused to tie the knot with her.

He warned her of making those obscene photographs and videos viral on social media.

Fearing stigma, the victim asked him to give all her video clips and photographs. However, the accused demanded money for the same and received Rs 20 lakh in phases, the victim alleged.

Following a complaint lodged by the victim, the Mahila Police detained the accused for interrogation.

Worth mentioning, this is fourth such incident reported in a period of 20 days in Bhubaneswar. Earlier, cheating allegation was leveled by women against three security personnel in the city.