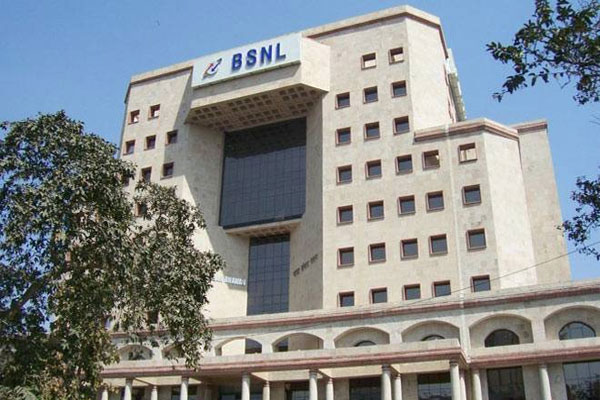 New Delhi:The Union government on Friday said BSNL’s VRS programme has received overwhelming response where it has received 50,000 applications and MTNL has been able to get 3000 employees opting for the scheme in just 4 days.

Over 50,000 employees of BSNL staff have chosen the Voluntary Retirement Scheme (VRS) over the last 4 days and in MTNL out of the target of 15,000, around 3000 employees have opted for the VRS. In BSNL, the target was 83,000 employees for VRS, telecom secretary Anshu Prakash said here on Friday.

BSNL, MTNL To Be Merged

He said the VRS was a very well thought scheme and has been received well by the employees.

According to the BSNL Voluntary Retirement Scheme, all regular and permanent employees including those on deputation to other organizations or posted outside BSNL on a deputation basis, who attained the age of 50 years or above are eligible to seek voluntary retirement.

Cyclone Bulbul: Bengal boats stranded in sea to be docked at Odisha coast