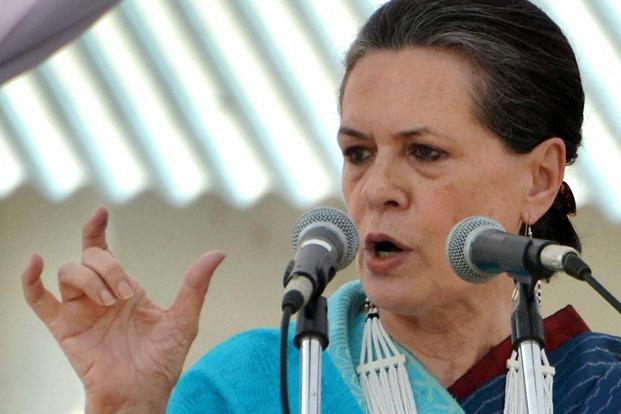 New Delhi: The Bahujan Samaj Party and the Aam Aadmi Party are likely to skip the opposition meet convened by Congress’ interim President Sonia Gandhi on Friday afternoon, while the status of the Samajwadi Party is unclear.

The BSP has been critical of latest Congress move of providing buses for the migrants returning to Uttar Pradesh and party supremo Mayawati has asked it to send buses to Punjab. The Congress and the AAP are at loggerheads in the national capital.

The political slugfest between the opposition and the government is on the migrants’ issue.

Congress spokesman Randeep Surjewala, while attacking the government, said that “Parliament has been side-stepped by the government and parliamentary oversight seems virtually non-existent”.

The meeting is expected to be attended by the Nationalist Congress Party, the Trinamool, the DMK, the CPI-M , the CPI, the Rashtriya Janata Dal, the Indian Union Muslim League (IUML), the National Conference, the AIUDF, and others.

A source said that the opposition wanted a joint resolution on cash transfers and issue of migrants and labour laws which have been suspended in BJP-ruled states.

The leaders will also discuss the financial package announced by the government.