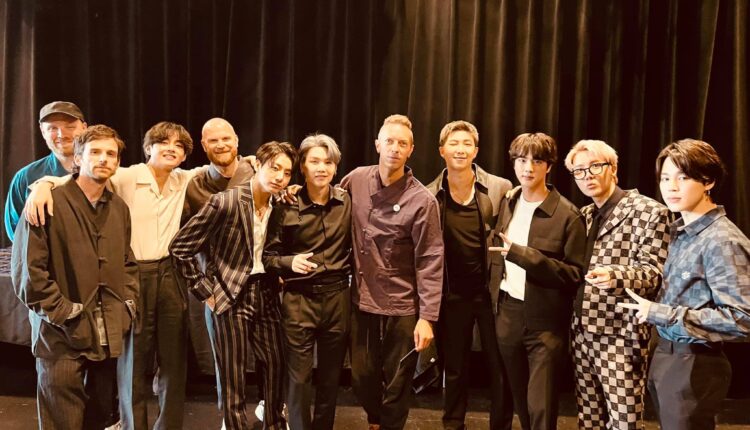 The British rock band released a visual with lyrics in different colours in Korean and English along with the announcement on their Instagram page. “Coldplay X BTS // #MyUniverse // Out now // Link in bio // [email protected]”

Coldplay had revealed earlier that there is a list of three upcoming releases that fans should keep an eye on.

“Two days until the release of ‘My Universe’ by Coldplay x BTS — and we can tell Coldplayers and the ARMY are as excited as we are! Here are some #MYUNIVERSE dates for your diary,” their label wrote on their Instagram Stories with a flyer of the important dates.

Coldplay’s label Parlophone Records announced a schedule of upcoming releases tied to the single with the K-pop boy band, including the ‘Inside My Universe Documentary’ on September 26 and the Supernova 7 Mix and acoustic version the same day.