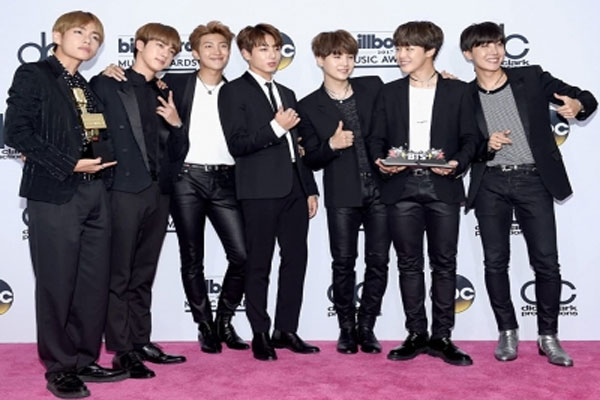 Seoul: K-pop supergroup BTS has ranked high on the US Billboard’s main albums chart for the third consecutive week with its anthology album ‘Proof’.

‘Proof’ is a three-CD album that wraps up the first chapter of BTS’ nine-year career. Released on June 10, the album debuted atop the chart three weeks ago.

‘Proof’ has also ranked second on the World Albums chart, fifth on the Top Current Album Sales chart and 10th on the Tastemaker Albums chart.

Meanwhile, ‘Left and Right’, a collaborative single between BTS member Jungkook and US singer-songwriter Charlie Puth, debuted at No. 22 on Billboard’s Hot 100 main singles chart this week.