Buddhist monks, nuns from across world walk in Odisha to protect environment 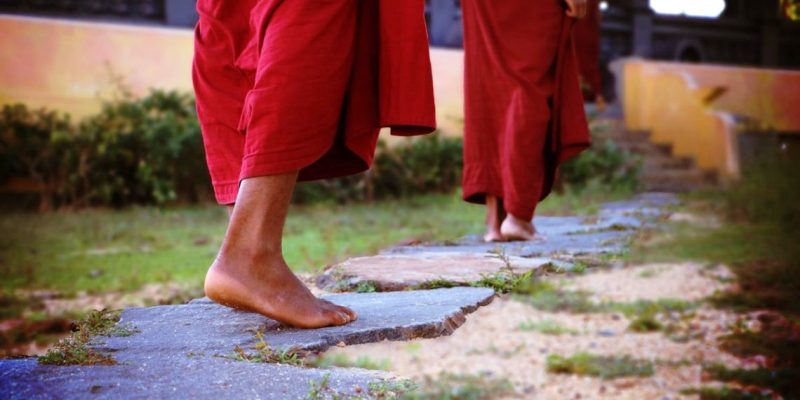 Bhubaneswar: In a bid to promote Buddhist tourism and spread awareness on environment protection, over 200 monks, nuns and Buddhism followers across the country have embarked on eight-day ‘Eco Padyatra’ in Odisha.

The Padayatra that was flagged off by Tourism and Culture Minister Ashok Chandra Panda on Tuesday will cover five Buddhist sites in the State- Khandagiri, Udayagiri, Dhauligiri, Lalitgiri and Ratnagiri. The 140-km rally began from Dhauli on the city outskirts and will culminate at Ratnagiri on October 31.

Plastic ban in Odisha: Stringent action against defaulters from today

The participants belonging to seven countries, including Bhutan, Nepal, Australia, Tibet, Malaysia, Singapore and Taiwan will offer special prayers for world peace, carry out cleanliness drives and spread awareness on various Buddhist heritage sites of the State and protection of environment.

Minister Panda said Odisha has several Buddhist heritage sites that attract good number of devotees from across the world. The Padayatra will help spread important messages on Buddhism as well as environment protection.

The event has been organised by New Delhi-based Drukpa Charitable Trust.