Budget 2019: Here’s the list of products get costlier and cheaper 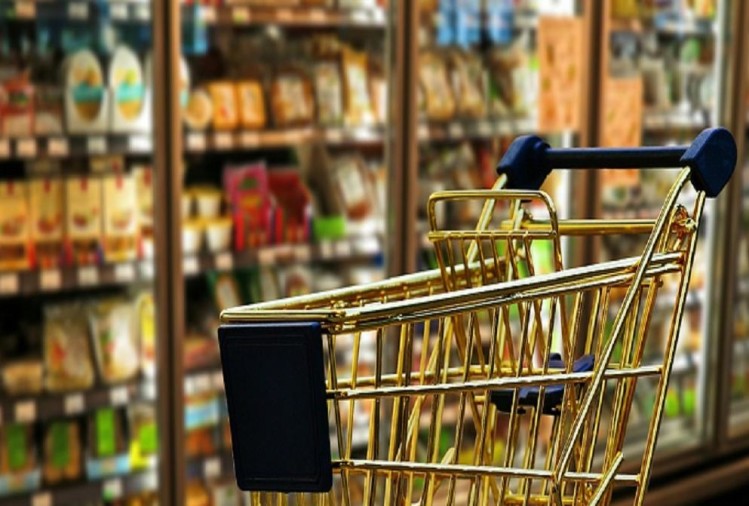 Bhubaneswar: With the Union Budget 2019-20 presented by Finance Minister Nirmala Sitharaman on Friday in Lok Sabha, most of the goods will turn costlier putting huge burden on the taxpayers in the country.

While the government increased cess on petrol and diesel by Re 1 per litre, the customs duty on gold rose to 12.5% from 10%.

The FM in her speech said that the high customs duty on gold and precious metals will mobilise resources.

Woman, kin die after falling into well in Odisha