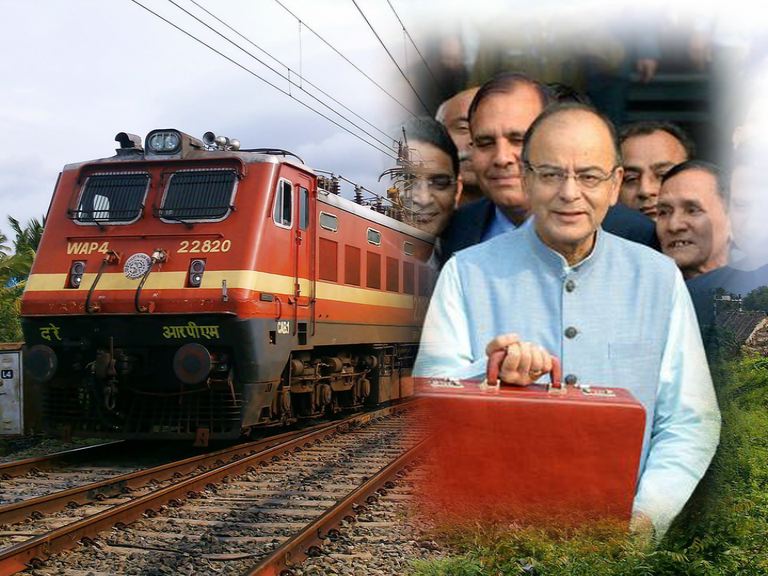 New Delhi: The government has proposed Rs 1.48 lakh crore capital expenditure for the Indian Railways in 2018-19 to enhance carrying capacity of the national transporter, Finance Minister Arun Jaitley said in his Budget speech on Thursday.

Enhancing the carrying capacity has been the major focus of the government, the Minister said. “A large part of the capex is devoted to railways capacity creation.”

“Doubling of 18,000 km and work on 5,000 km of third and fourth lines to convert them into broad gauge will eliminate capacity constraint. It will also transform almost the entire network into broad gauge,” Jaitley said.

“We are moving fast towards optimal electrification of the Indian Railways network. A total of 4,000 km targeted for commissioning in 2018-19,” he said.

The Finance Minister said that work on the Eastern and Western Dedicated Freight Corridors was also on full swing.

“There is significant achievements of physical targets by the Railways,” the Finance Minister said.

“We are eliminating over 4,267 unmanned level crossings in the next two years.

“All railway stations and trains will have WiFi and 150 km of additional suburban corridors is being planned,” Jaitley said.