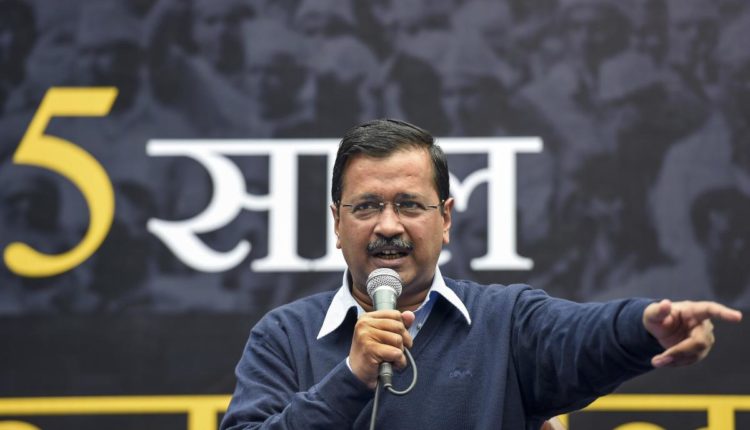 New Delhi:  Delhi Chief Minister Arvind Kejriwal on Saturday said the Union Budget will show how much the BJP cared about Delhi, saying the city should get more in view of the elections.

“The people of Delhi are hopeful that the Union Government will protect the interests of Delhi in the budget. Delhi should get more in view of elections. The budget will show how much BJP cares for us Delhiites,” the Chief Minister tweeted in Hindi.

On January 6, announcing the date of Delhi legislative assembly elections, the Election Commission had stressed that the Centre will not declare any “state-specific schemes” in the national Budget, as the city is going to polls on February 8.

However, Kejriwal had demanded that the Centre should announce a lot of things for the city in the Budget.

The city government has also been demanding more funds from the Centre for the MCD.

Union Finance Minister Nirmala Sitharaman will table the Budget in the Parliament on Saturday.

17 ‘mentally unsound persons’, believed to be…