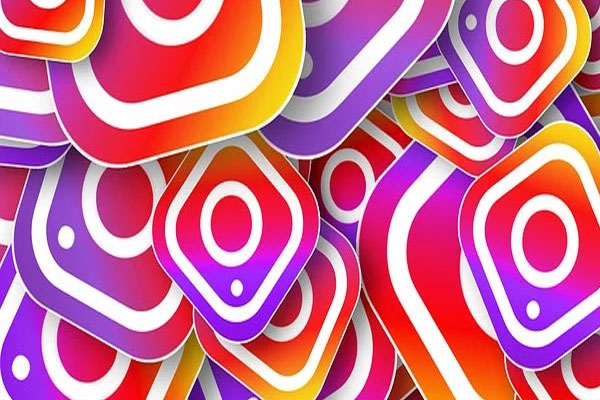 New Delhi: Meta-owned Instagram faced teething troubles with its Stories feature and several users were left in the lurch while viewing someone’s stories.

Users went to various social media forums late on Tuesday as they had to view all of someone’s stories all over again before they’re able to see new ones.

The issue also cropped up when someone posts a new story to their feed.

“Does anyone else have this issue where someone posts a new story and you click on it to watch it and it sends you back to the very first story they posted and not the new one? lol it’s annoying i hope it gets fixed soon,” posted one user on Reddit.

Another user said: “It was happening to me, too! i logged out and deleted the app. then reinstalled it and it is back to working normally thankfully!”

A Meta spokesperson told The Verge that the company is “aware that some people are having trouble accessing Instagram Stories,” and was “working to get things back to normal as quickly as possible”.

Currently, it seems that only a small group of users have received the update with the new Stories layout, so it is likely that Instagram is still testing these changes before rolling out them to all users.