Builder among 3 arrested for land fraud in Odisha capital 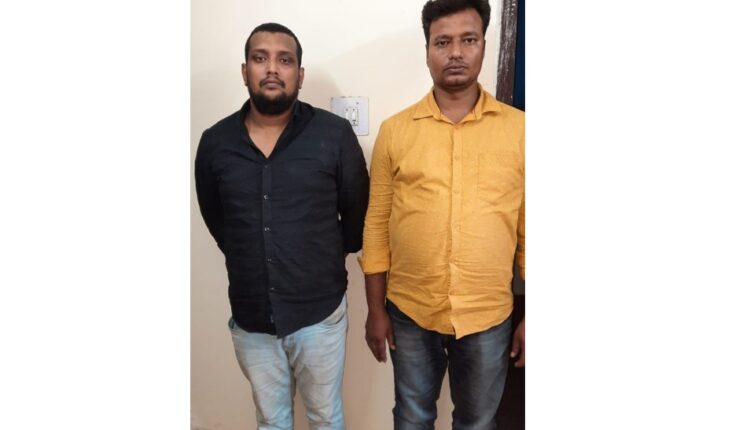 Bhubaneswar: The Commissionerate  Police arrested three persons, including a builder in separate cases of fraudulent land deal in the state capital.

The Mancheswar police arrested two persons–Amit Nayak and Sanjit Mohaptra–on charges of duping a person on the pretext of selling land in Chakeisiani area here. The duo with the help a fake proprietor managed to take Rs 49 lakh and 19 lakh fraudulently from the victim, in two phases.

During interrogation, it was revealed that he has also cheated few Army and CRPF Jawans of Jammu and Kashmir. The accused has been arrested four times before this on similar charges.

Meanwhile, DCP Umashankar Das urged people to immediately contact the anti-fraud cell of Commissionerate Police if they have been the victim of fraudulent land deal by the accused.

12 burnt to death, 40 others injured in bus-trolley collision in Rajasthan

Kriti Sanon as Jassi full on action in ‘Ganapath’ [watch]