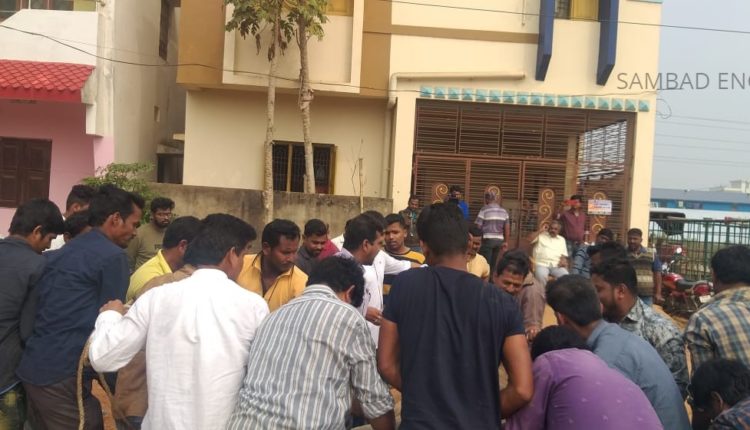 Bhubaneswar: A woman died after allegedly being attacked by a bull at Maruti Nagar under Dhauli police limits in Odisha capital, today.

The deceased has been identified as Bhabani Baral. According to reports, the animal attacked the woman when she was plucking flowers in the locality. She was critically injured in the incident and succumbed to her injuries before hospitalization.

Later, locals nabbed the bull and informed BMC authorities. The animal had attacked several others in the area in the recent past, locals said.

A case has been registered in this connection at the Dhauli police station.