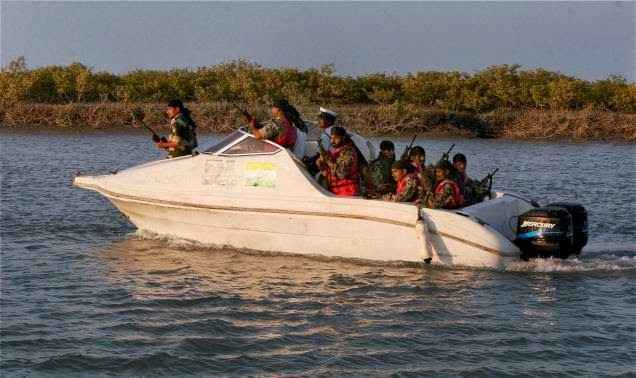 Besides, the intelligence information will be exchanged to maintain the communication between the BSF and Odisha police, he said.

Earlier, the BSF jawans were the victims of Maoist attack while crossing the water reservoirs through boat in the cut-off regions, Sharma told reporters after meeting.

Now, the BSF personnel deployed in the cut-off regions will be provided the bulletproof boats in next 3-4 months in the Maoist affected areas especially in Malkangiri, Koraput, Kalahandi and Bargarh districts, he added.

Facebook will soon let you type with your brain