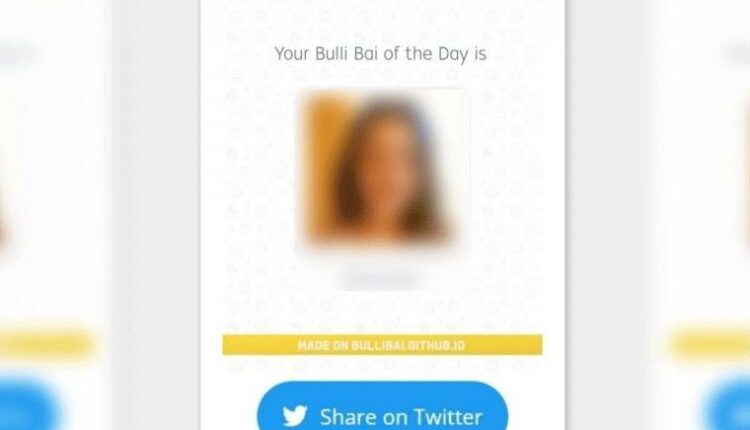 Bhubaneswar: The Mumbai Police on Thursday arrested one more person involved in the ‘Bulli Bai’ app case from Odisha.

The accused, named Neeraj Singh from Ib in Jharsuguda district, is the fifth person arrested in connection with the case. Earlier, Vishal Jha, Shweta Singh, Mayank Rawal, and Niraj Bishnoi were arrested for their roles in the GitHub app that used images of Muslim women to ‘auction’ them online.

According to reports, the Mumbai Police’s cyber cell is bringing Singh to Mumbai after completing the legal process.

A Delhi court on Friday refused to grant bail to engineering student and ‘Bulli Bai’ app creator Neeraj Bishnoi, who was arrested by the Delhi Police from Assam for creating the app.

Noting that the accused ran a vilification campaign against the dignity of the women of a particular community containing derogatory material through the app affecting communal harmony of the society, Chief Metropolitan Magistrate of Patiala House Courts, Pankaj Sharma, denied the bail application.

FDA may authorise Pfizer’s Covid vax for kids under 5 in Feb: Fauci