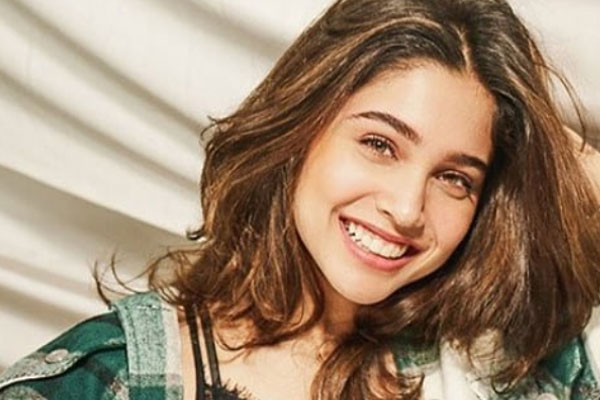 Mumbai: Sharvari Wagh is all set to make her big Bollywood debut in Bunty Aur Babli 2, but she admits that along with revealing her acting skills, she would also love to explore her musical side.

“Ever since I was child, I was influenced by music. I used to love listening to music. I used to sit in my room and play the old cassettes. Then, I used to play the CDs. Then I had an MP3 player. So, I always used to have some kind of music with me wherever I went to. Even if I was sitting idle, I used to listen to music,” Sharvari said.

“When I was 10, my mom enrolled me in a keyboard class and I haven’t stopped learning the keyboard till today!” she said.

“Till today, whenever I listen to any song or tune it gets stuck in my head, and I immediately come home and try to set it on the keyboard. It brings me a lot of peace and happiness when I play the keyboard. It is an integral part of me,” she continued.

Sharvari says she would love to explore her musical side seriously, now that she is in the world of showbiz.

“I love acting, I love performing in films and I absolutely love playing the keyboard. So, both these things can come together and it should be an absolute dream project,” she pointed out.

On her debut film “Bunty Aur Babli 2”, she said: “I really wanted to be a part of that project.” The film, a follow-up to the 2005 hit “Bunty Aur Babli”, stars Saif Ali Khan, Rani Mukerji and Siddhant Chaturvedi with Sharvari.

Ask her which is the one film she would love to be a part of, and pat comes the reply: “I would have given anything to be a part of Andhadhun. I can’t wait to see if something like that comes my way.”

Odisha PG entrance merit list to be out on Nov 16; check details