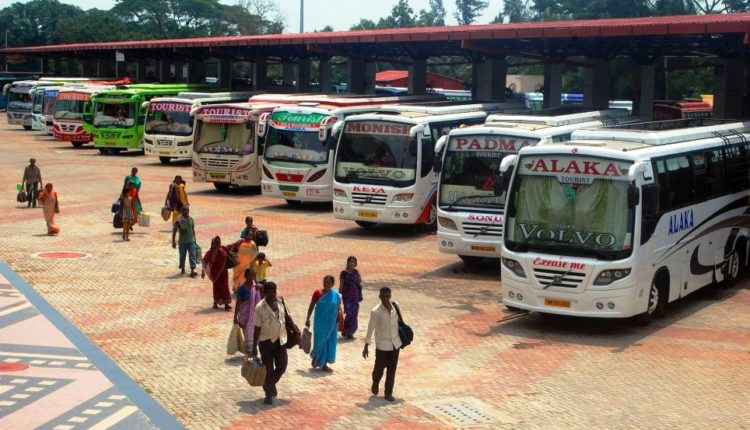 Bhubaneswar: Following increase in fuel prices, bus fares across all categories were increased in the state today under the automatic fare adjustment mechanism.

Similarly, deluxe category buses would now charge Rs 1.1 paisa as against 99 paisa. Passengers travelling in AC Deluxe buses would have to shell out Rs 1.23 instead of the existing Rs 1.21 paisa per km.

Earlier, the bus fares across all categories were increased in the state in July last year.

Mo Sarkar: Bhadrak DHH to get a facelift