Bus fares hiked in Odisha for seventh time this year 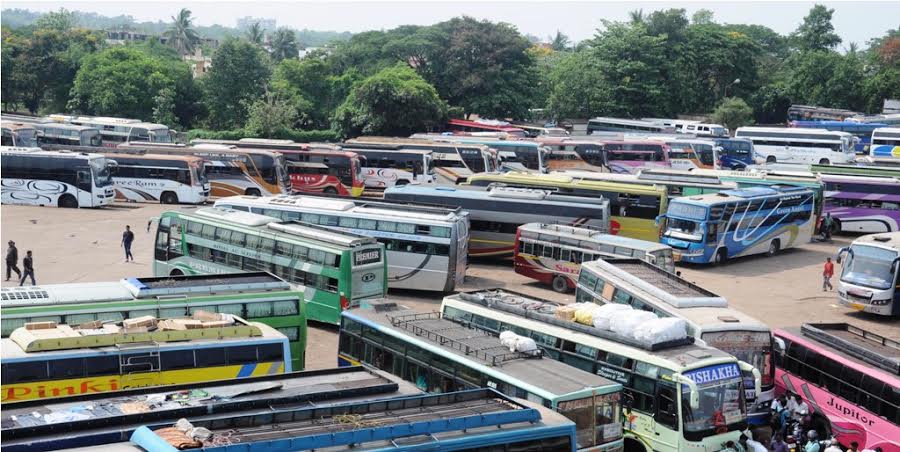 Three days after public sector oil marketing companies announced an increase in retail selling price of petrol and diesel, the Odisha government today increased bus fares across all categories under the automatic fare adjustment mechanism for the seventh time this year.

As per a notification issued by the state Commerce and Transport department, an increase of one paisa and two paise per km has been effected across the categories.

With this, the fare for ordinary buses will now be 59 paise per km as against 58 paise per km, the fare of express buses has been increased to 62 paise from 61 paise per km.

Similarly, deluxe category buses will now charge 82 paise per km as against 80 paise earlier and passengers travelling in AC Deluxe buses will have to shell out Rs 1.03 instead of the existing Rs 1.01 paise per km, the notification added.

It may be mentioned here that the state government has last month reduced the bus fares after the fuel prices were reduced. The bus fares were last increased on July 18 this year for the sixth time under the mechanism.

As per the provision of the automatic mechanism, the fare for ordinary and express buses would be hiked by one paisa per km if the price of diesel is hiked by Rs 2 per litre.

On August 31, the public sector oil marketing companies had announced an increase in the prices of petrol and diesel by Rs 3.38 and Rs 2.67 a litre respectively following a steep increase in crude oil prices in international market.